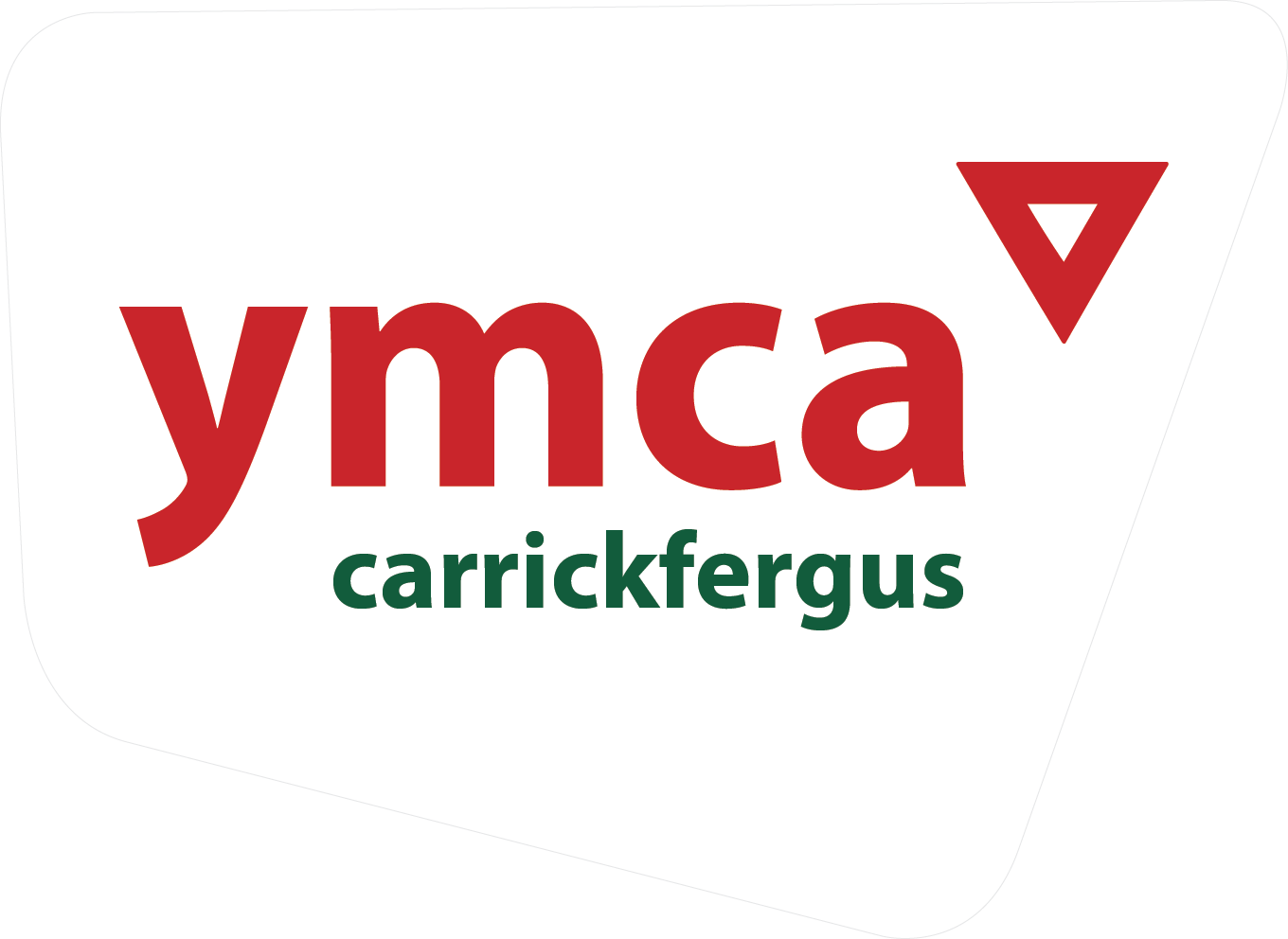 Founded in 1873 Carrickfergus YMCA has just celebrated 140 years serving young people and the local community in the Borough. 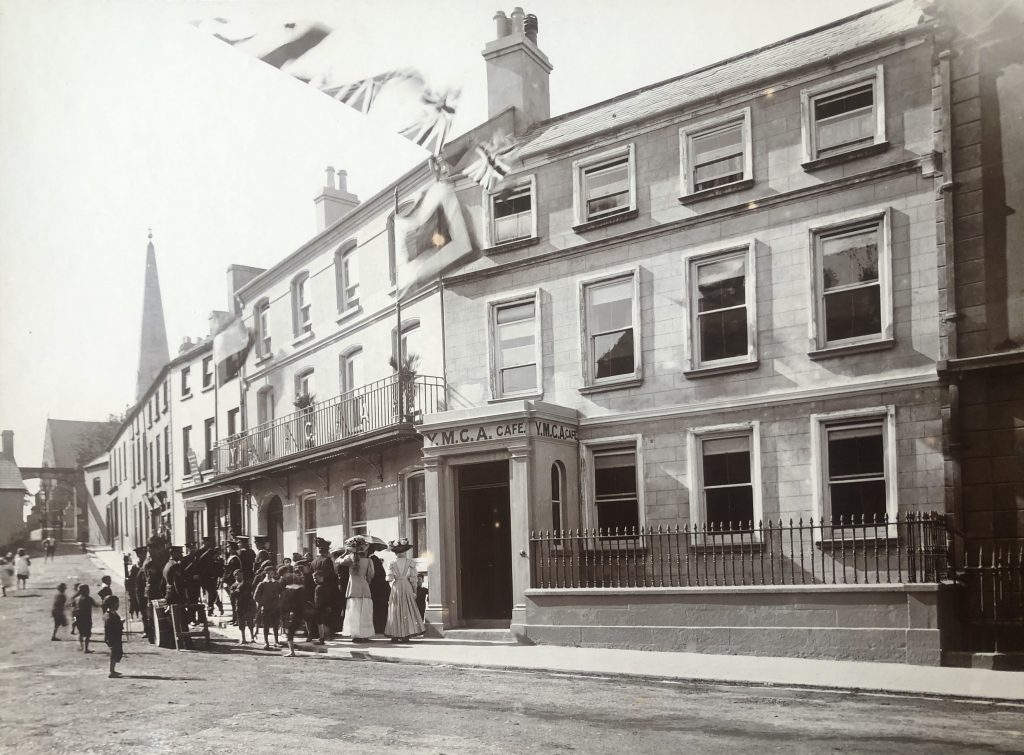 Carrickfergus YMCA was formed in 1873 meeting in the House of Mr J.K. Mitchell in Governor’s Place.  In 1877 premises were taken in West Street where a café was established before moving to the town High Street in order to allow the work of YMCA to develop. The first President of Carrickfergus YMCA was Mr Thomas Greer who was for five years the Member of Parliament for Carrickfergus (1880-1885).  He was also a member of the Grand Jury, a Justice of the Peace for the County of Antrim and patron of the Carrickfergus Literary and Scientific Society.

For Carrickfergus YMCA this was significant in shaping what it is today. In 1960, after a period in part-time leadership of the YMCA the local Board invited Jim Weir to take on the full-time leadership of the YMCA. After a period of training at the YMCA college in London, Jim Weir went on to led the YMCA through most of the sixties. At that time the YMCA building was in Market Place but in 1966, with the support of the Department of Education, the Albert Hall in Lancasterian Street was acquired and converted into a Youth Centre.

After 2 years in industry from 1968 – 1970 Jim Weir was appointed as National Secretary of YMCA Ireland.

During the 70s the YMCA went through some tough times however the YMCA continued to attract capable and committed volunteers and staff, many of the staff coming from England & Wales.

One hundred years after its initial meeting in a house in Governors Place, in 2013 YMCA opened its first purpose built Youth Centre in the Town and continues to provide support to hundreds of local young people across Carrickfergus.

Carrickfergus YMCA has had a very rich history attracting the support of a significant number of local dignitaries to work. In the early days it provided reading rooms, Café and accommodation in the Town Centre. These included people such as John Legg who gave Legg Park to the town. Some of these people actually attended the YMCA Jubilee at Windsor Castle in 1894.

In 1960 however, a report was produced by Lady Albemarle and this is commonly viewed as a watershed in the history of youth work – and is associated with the expansion and professionalization of youth work in the 1960s and 1970s. 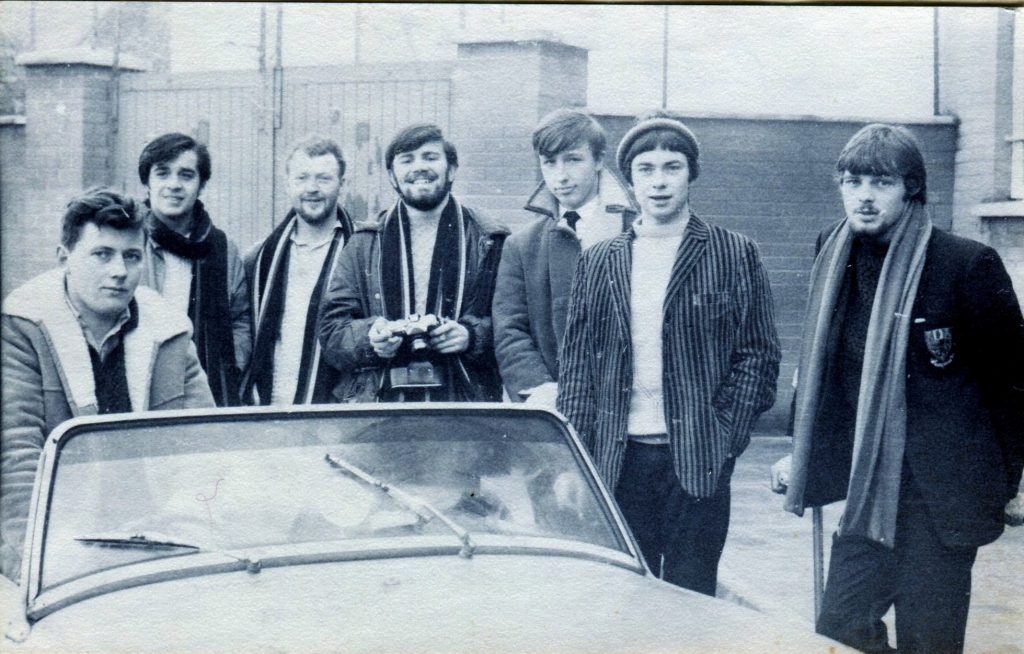 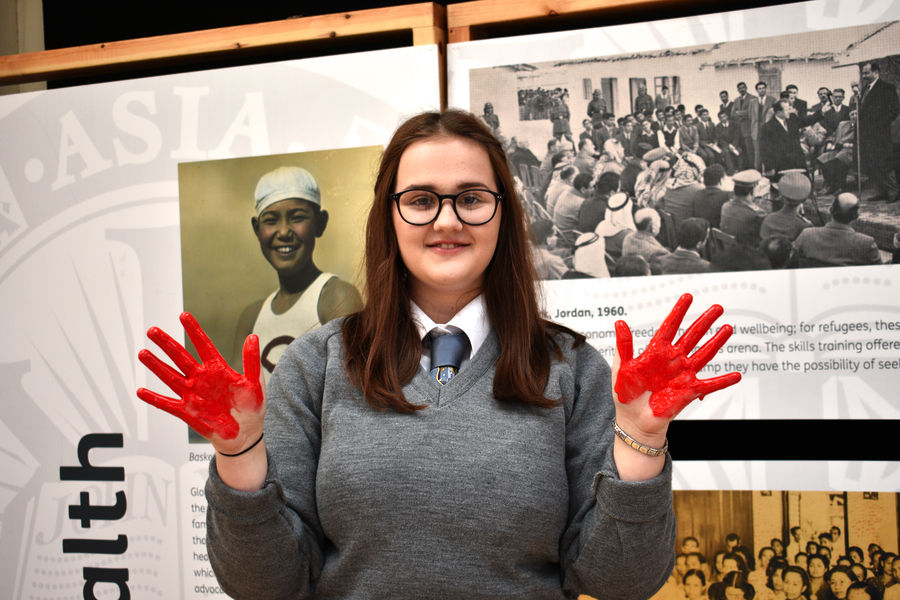 On the 6 June 2019 YMCA celebrated their 175th Anniversary as the oldest and largest youth charity in the world, with YMCAs in 119 countries and delivering services and programmes to over 60 million people.

Carrickfergus was selected as one of nine locations across the UK to host the 175 Heritage Roadshow bringing the history and heritage of YMCA around the world.

Find out more about the 175 Heritage Exhibition ›

Carrickfergus YMCA is a cross-denominational youth organisation committed to Christian social action in the local community. CCNI No: NIC 103155, Company No: NI49989, HMRC ref No: XR54850